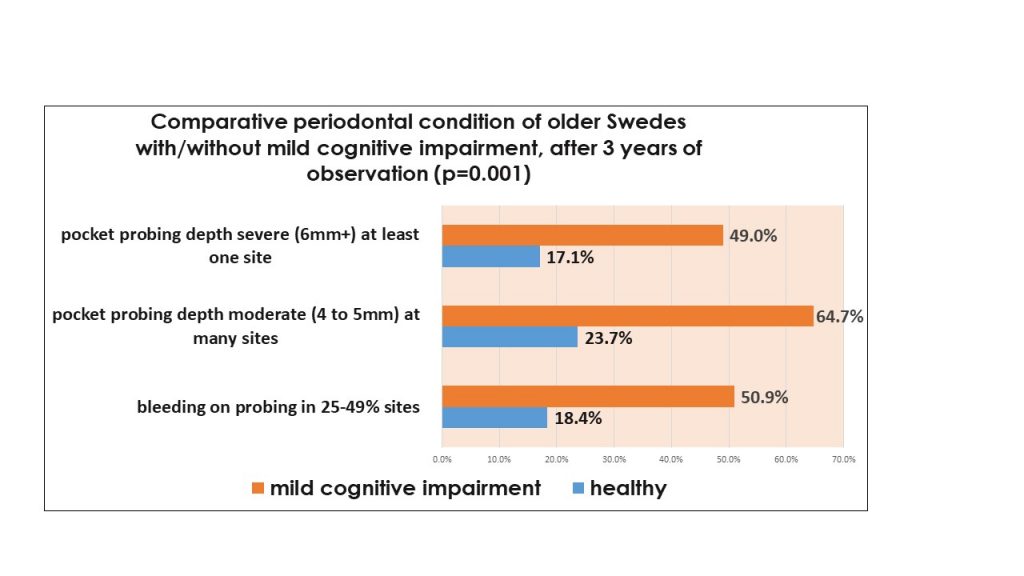 A recent survey of Americans ages 50 to 64, conducted by the University of Michigan reports 37% have been touched within their families by dementia. Almost half of respondents thought they would develop dementia in their lifetimes.

There is a fatalism or hopelessness to this response. There are no drugs which are effective in managing cognitive decline. The physician and the memory clinic have only a recommendation about a Mediterranean diet, more puzzles, regular exercise and more social interaction.

We all just wait until confusion sets in. Or do we?

There is growing evidence that oral inflammation accompanies cognitive decline. Refer to the chart above. Oral inflammation may actually precede confusion, if not amplify it. A person with bleeding gums likely has inflammatory microbes entering the blood stream recurrently. These bugs are found in the brain of patients with confusion. 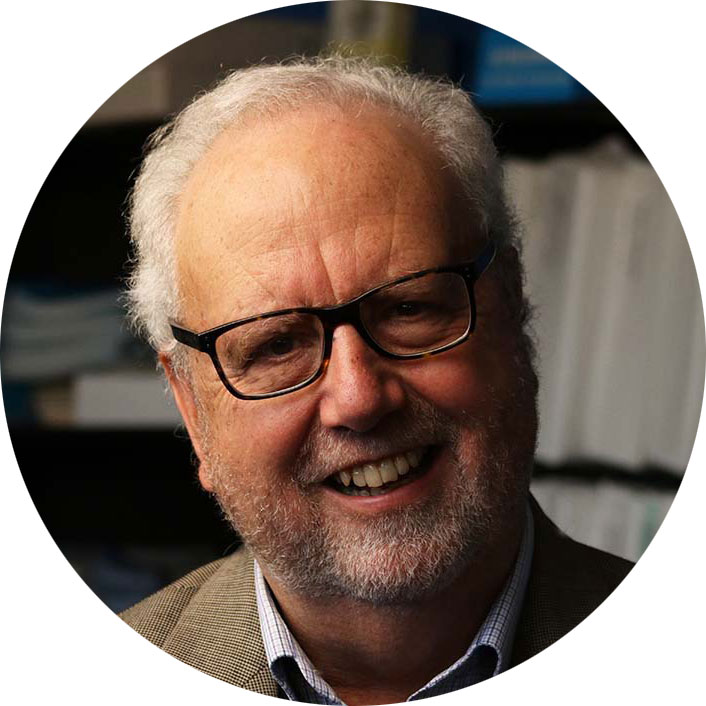